Can you explain the moonlight in the Concave Earth? I mean is it separate or reflection light of the Sun. I heard many times that it is separate light from Octahedron. Because if it is the reflection it should has the point on it like in this picture below. And I heard that Moonlight is cold unlike the Sunlight. What do you think about it? And also do you think that the Moon is plasma object? 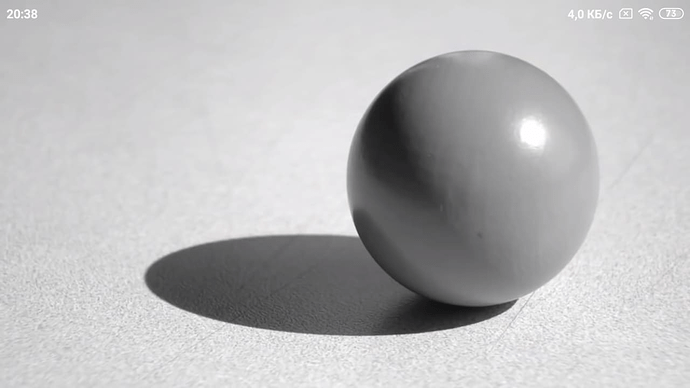 In concave earth, the moon is being lit from the sun. It’s being lit from bending light of the sun, I don’t think it ever directly hit’s it like a hotspot like that. There was a 3D model comparison done comparing a concave moon vs a convex moon. They look almost identical minus flipped lighting/shadows. This flipped lighting/shadows doesn’t match reality , so there’s that going for it 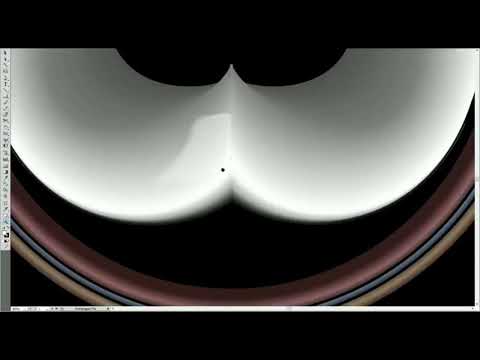 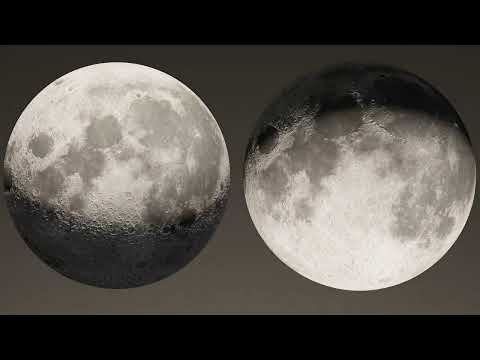 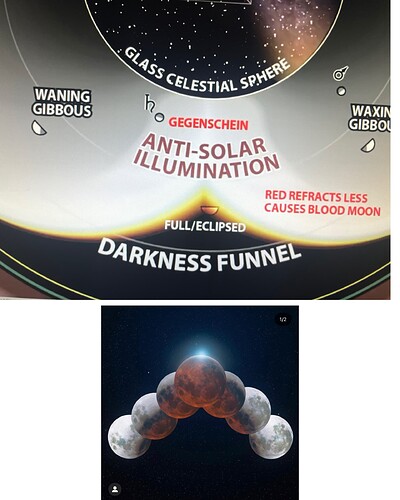 What we see just the reversed Moon through the Glass sky?

I think I remember seeing a video where Steven said that the moon’s refraction causes it to almost look concave or flattened out. Seeing reversed is due to bending light and upside down sun/moon/stars as they are setting 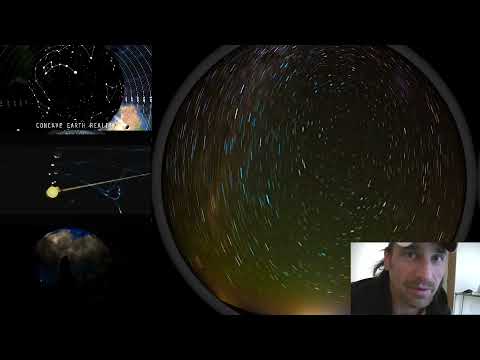 You can perform experiments to find out on your own that the moon does provide a cold light. I recommend you attempt to demonstrate this to yourself before trying to rationalize “how” or “why” otherwise what’s the point? “I hear” only leads to “hear-say” and there’s enough of that online now adays.

I’m waiting for winter so I can perform an experiment that not only demonstrates that the moons light is colder; but also that magnetic flux is increased when the moon is around.